I bought a flight in business class one time on Aeromexico because it was cheaper than the economy seats.

But I’d never flown in first class, until Alaska Airlines gave me a free upgrade this week.

Why did Alaska upgrade you?

But there are usually way more elite passengers than there are open first class seats on any given flight.

Because I have the lowest level of Alaska status, called MVP, I always start at the back of the upgrade queue, so I didn’t think I would ever get this upgrade.

But somehow, it happened.

At 48 hours before my flight, Alaska emailed me saying they had upgraded me to first.

To be honest: first class on domestic, especially regional flights, is apparently not a very fancy thing.

I wouldn’t pay the extra, but it doesn’t look like it’s that much more to buy up to first:

How was the flight?

Pretty nice! I mean, my standards aren’t that high. But it was nice! 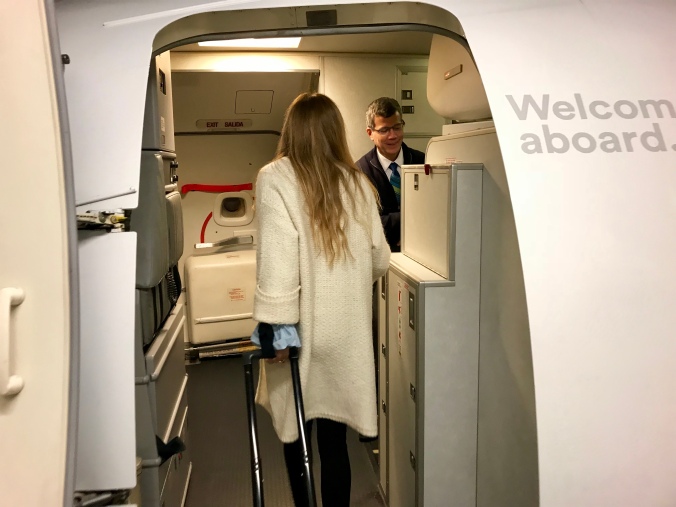 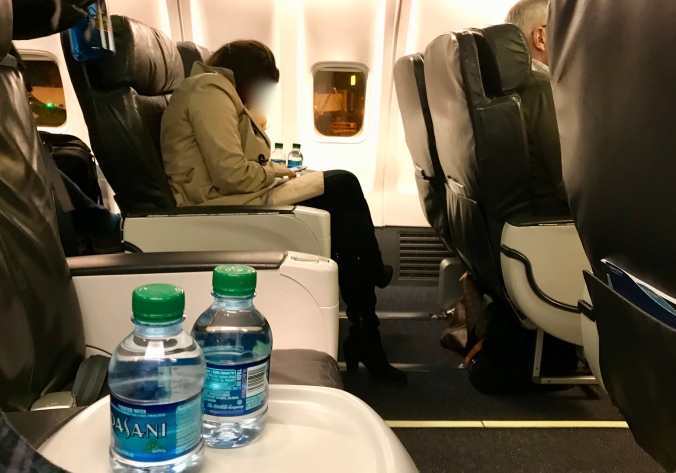 I blurred this lady’s face because of the Golden Rule. Blur unto others.

So the entrée was a plate of two warm cookies.

They were good, but I was a little salty because on the flight up to Portland I snooped on first class getting an artichoke dip of some sort with fresh veggies/pita.

The flight attendant also took down our drink orders before departure, then served them after reaching altitude. 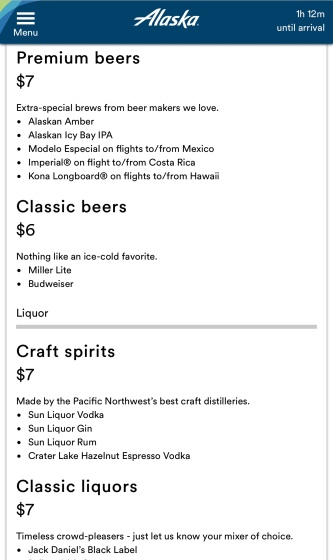 I didn’t purchase the Wi-Fi, but I enjoyed Alaska’s standard selection of free in-phone entertainment. 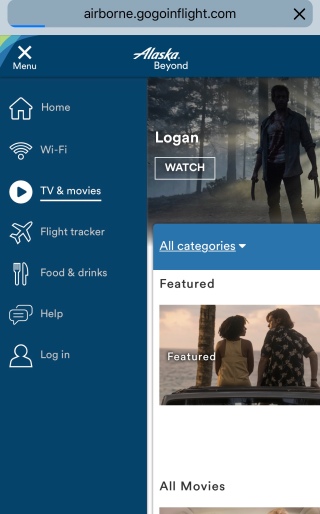 The rain that had followed me all day in Portland had hit SF as well:

SFO’s international terminal where we docked was quiet and empty. 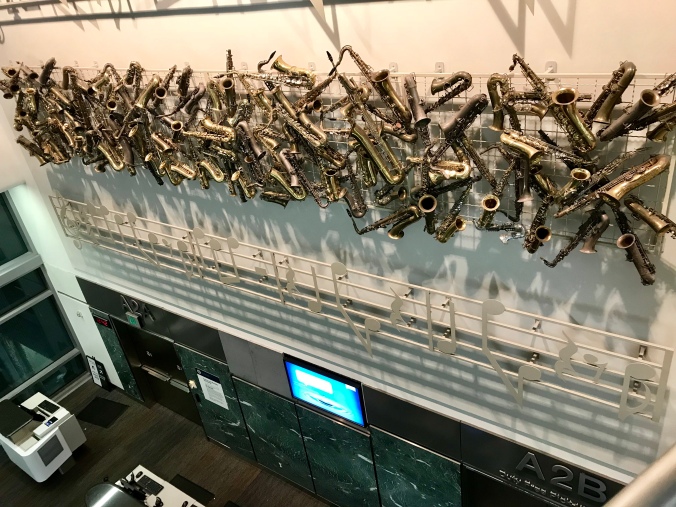 Thoughts? Thanks for visiting!

One thought on “My first ever flight in first class: Alaska Airlines, Portland to SF (B737)”